Solskjaer explains decision to give Tuanzebe captain’s armband over Pogba

Ole Gunnar Solskjaer has revealed why he handed the captain’s armband to youngster Axel Tuanzebe for Manchester United’s Carabao Cup clash with Rochdale on Wednesday. 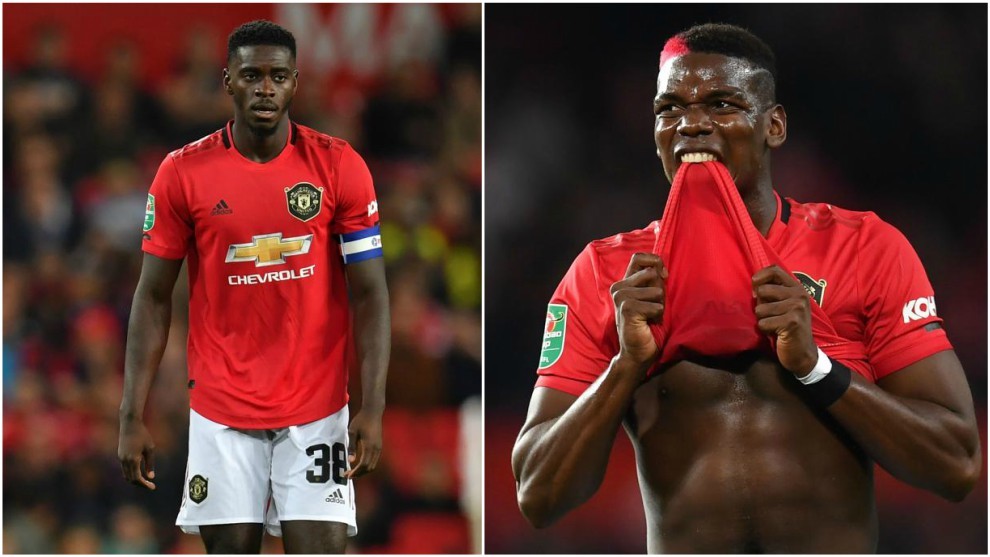 The 21-year-old defender was given the captaincy, despite the presence of Paul Pogba, Sergio Romero, Phil Jones and Marcos Rojo in the starting line-up.

“But it was Axel today and how does he handle it? He was absolutely fine, he enjoyed it.”It’s just a way of telling him that we trust him.”The Carabao Cup tie ended with a United victory on penalties after a 1-1 draw after 90 minutes.