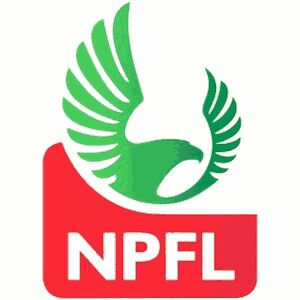 After a long waiting but now the waiting is over as the League management company and the clubs has reach an agreement and the league is schedule to start November 3rd.

The new date was confirm during a draw ceremony for the new season which held in Abuja on Monday.

The draw was supervised b the LMC chairman, Shehu Dikko, and the company operating officer, Salihu Abubarkar.

The league will revert to its original format of the 20 teams. last season the season the league experience an abridge format consisting 24teams.

The last time Nigerians experience league match actions was stated back in may. Since then the players has been idle the the pitches has been sleeping.

We at Remsport will give You all the information you need about the league on our NPFL PAGE.

Each teams will play a total of 38 matches, 19 in their stadium while the rest on away stadia.

The meeting began at 6 p.m. and ended at 12 midnight, will only bring the joy to the fans of the round leather game in Nigeria.

Will the matches be aired? this is another question that might come to our mind.

What do make of this let us know below