Nigeria’s Super Eagles team B terrible form continued , as they lost 2-1 to Togo In WAFU Cup clash in Senegal on Sunday. 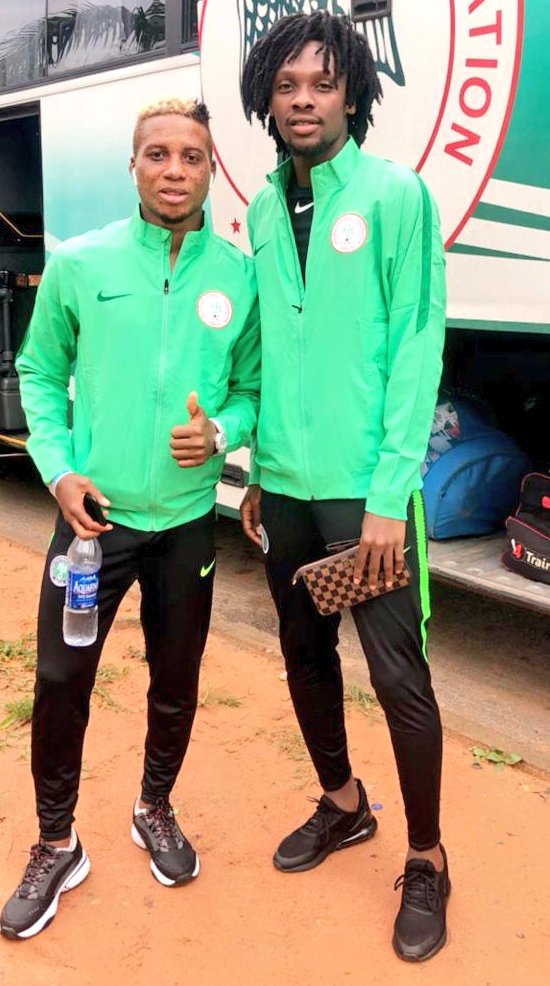 The Imama Amapakabo-led team however failed to avenge their 4-1 loss to Togo in the first-leg qualifiers for 2020 CHAN last week.

Super eagles team B lost to Togo again
after 4-1 loss in first leg.https://t.co/05KQucgTk3

The Sparrows started on a front foot and took the lead in the 16th minutes of the game through Kossivi Moise Adjahli who stab home a left-wing cross from Kossi Koudagba .

Nigeria restored parity five minutes later as Lobi Stars forward Sikiru Alimi deflected a strike from Fatai Gradamosi into the back of the net to make it 1-1.

Togo are now through to quarterfinals of the Cup competition where they will play the winner of the match between Ivory Coast and Cape Verde on Oct. 5, while Nigeria will take part in the Plate quarterfinals and play the losers.