Despite losing 2-1 at Stamford Bridge against Liverpool on Sunday in the English Premier League, Chelsea manager Frank Lampard has singled out Fikayo Tomori for special praises. 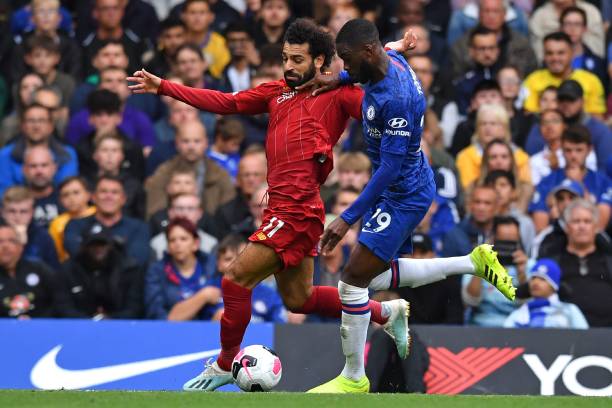 Tomori was solid in the heart of Chelsea defense and did well in stopping Mohammed Salah from flourishing in the game.

The 21 year-old was glued to Salah for major part of the game, denying the Egyptian from getting himself in good goal position.

Frank Lampard said “Very good game from the lad, he’s shown quality already, he was again amazing and everyone knows he proved a point against one of the world’s most dreaded attack.”

Tomori is eligible to play for Nigeria and will be forced into making a quick decision with his impressive performance so far this season.
He scored his first Chelsea goal in a sensational fashion last week in the 5-2 Victory against Wolves.