It’s so difficult for goalkeepers to stand out during Ballon d’Or season, so the organisers of the award have created a separate prize for the men with the gloves. 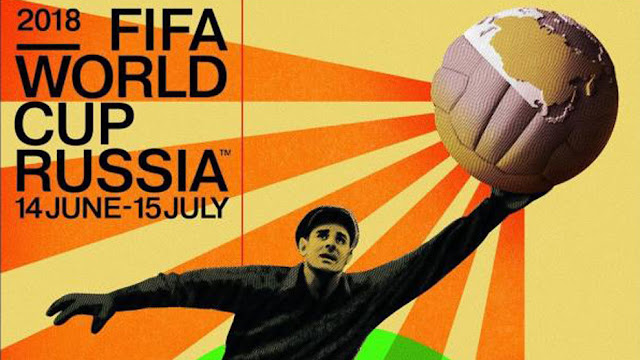 France Football, the magazine behind the award, have announced the launch of the Yachine Trophy, named after the great Lev Yashin.

“For the first time in history, we will reward the best goalkeeper of the season with our brand new trophy, the Yachine Trophy,” the magazine tweeted on Thursday.

The prize will be given out on December 2, along with the rest of the Ballon d’Or awards.