Ansu Fati can play for Spain U17

Ansu Fati’s Spanish citizenship was confirmed on Friday, confirming his ability to play at the Under-17 World Cup in October. 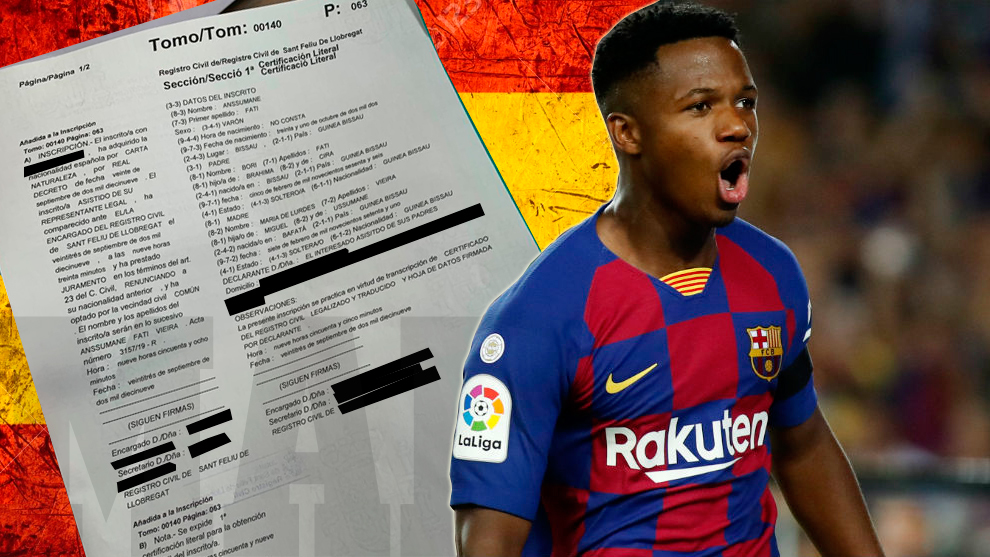 The Barcelona wonderkid had his application approved by the Council of Ministers on Friday.Now, REMSORT have had access to his registration to the Civil Registry, which shows that he is already Spanish. 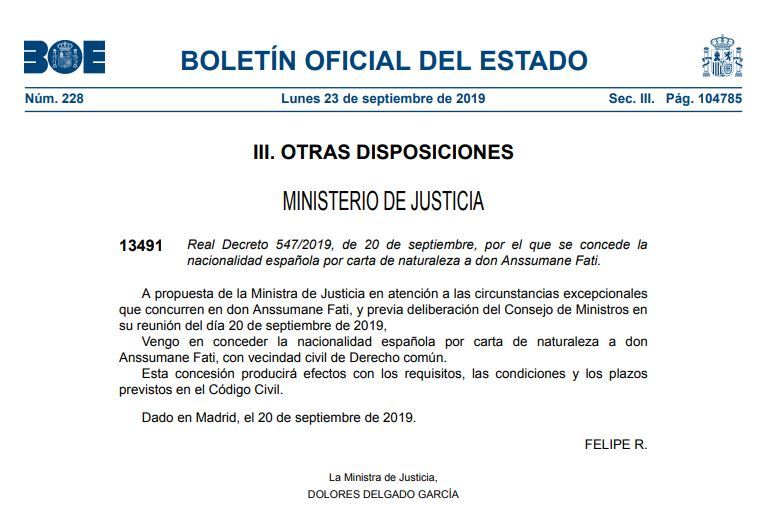 It’s not yet known if Fati will be called up for Brazil next month, but Ernesto Valverde has been clear in saying that he doesn’t want to lose the youngster. 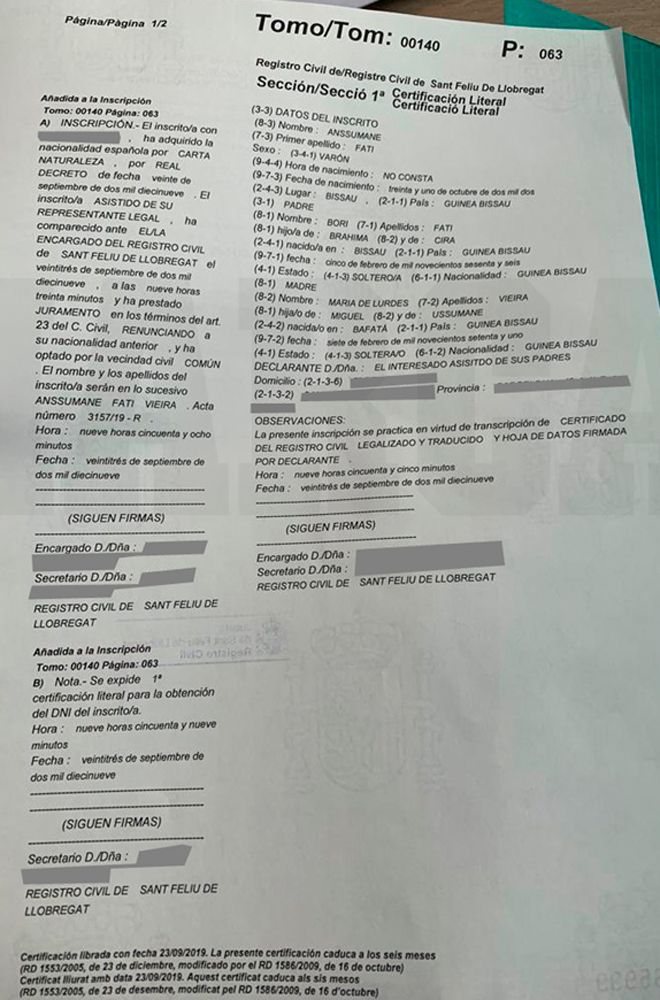 “It’d be a setback,” he explained last week.

Greenwood one of Manchester potentials