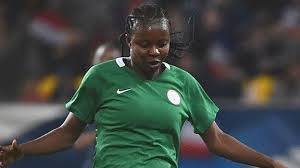 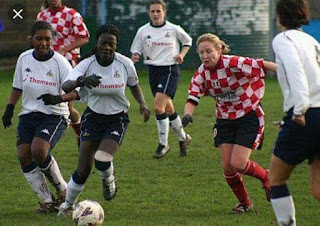 The former defensive midfielder who had a career playing for Flying Babes, Awori United of Lagos, Tottenham Hotspur, Crystal Palace and Fulham said that everyone can not be in top position to effect change in women’s football in Nigeria but can contribute their quota the little way they can and that’s why she is partnering with SWOFF to contribute to the welfare of clubs in NWPL.

“I believe the situation of women football in Nigeria will not get better until those of us who have played the game before taking it as a duty to contribute to its growth.
Also read:  Shorunmo call for league development
“There is nobody from anywhere that will come and save women’s football for us. We are the ones to save it and that’s why I have decided to partner with SWOFF to contribute to the welfare of players of NWPL Clubs,” Andero said 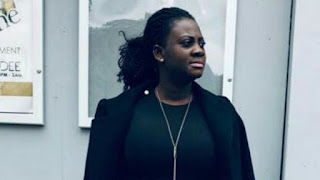 “I want to use this opportunity to encourage fellow ex-footballers both in diaspora and within Nigeria to see the need to partner SWOFF and NWPL in order to ensure that the league continue to improve and welfare of the players are taken care of.”